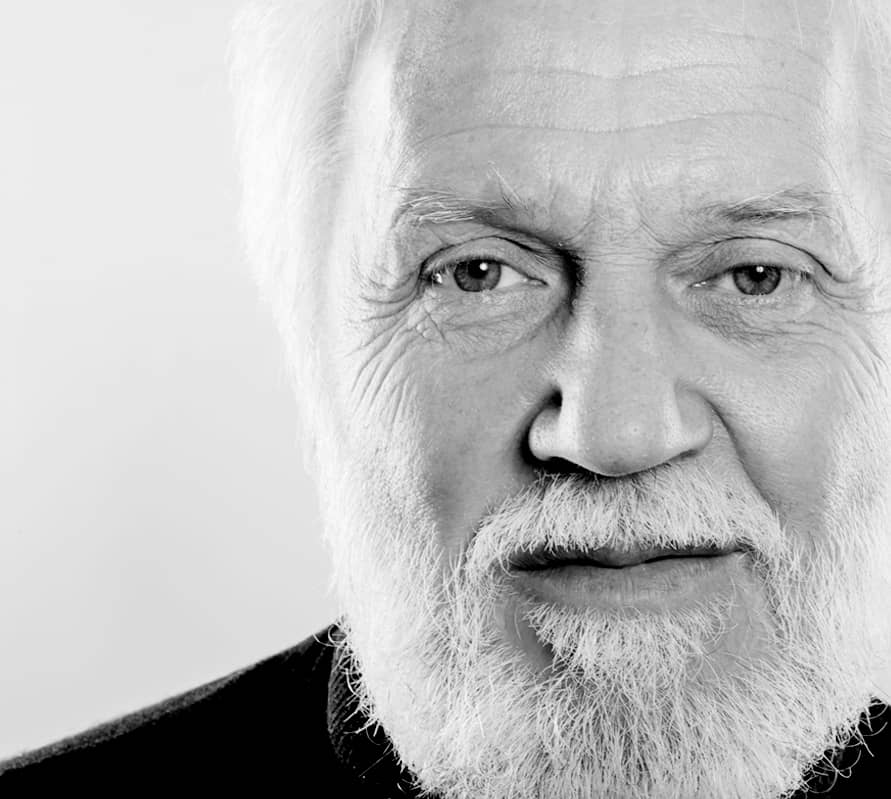 In 1988 a long bearded architect-engineer bought a plot of land on the slopes of Monte Orfano. A few years later the ever increasing wish of doing justice to these fertile and precious fields is fulfilled by turning them into vineyards, adding a personal touch to the already rich Franciacorta winemaking tradition.

Stubbornness and determination of the owner were rewarded in 2011 when the first harvest was collected. The encouraging results compelled to expand and innovate, always keeping tradition very well in mind.

Barbalonga (which translates into long beard from the local dialect) wine is the perfect synthesis of its owner personality’s traits: passion for winemaking, attention to detail, love for the land and – last but not least – his long beard.

Local historians are prone to trace the origin of the term Franciatorta back to “francae curtes”, latin name that during the Middle Age described local communities of Benedict monks which were allowed tax exemption in return of their work of reclaiming and farming the lands they were assigned.

Franciacorta can be identified today as the territory just south of the Iseo lake, delimited by the Camonica valley to the east, Oglio river to the west and, to the south, the road connecting Brescia to Bergamo, which runs by the slopes of Mount Orfano. Mount Orfano, like the name suggests in Italian (mount orphan) is an isolated hill at the southern edge of Franciacorta, deep inside the Padana plain.

Its origin is remote: recent studies revealed a peculiar type of soil that doesn’t appear to exist anywhere around. The south side is very well suited for wine growing being protected by the mount itself from humid currents coming from the nearby lake. 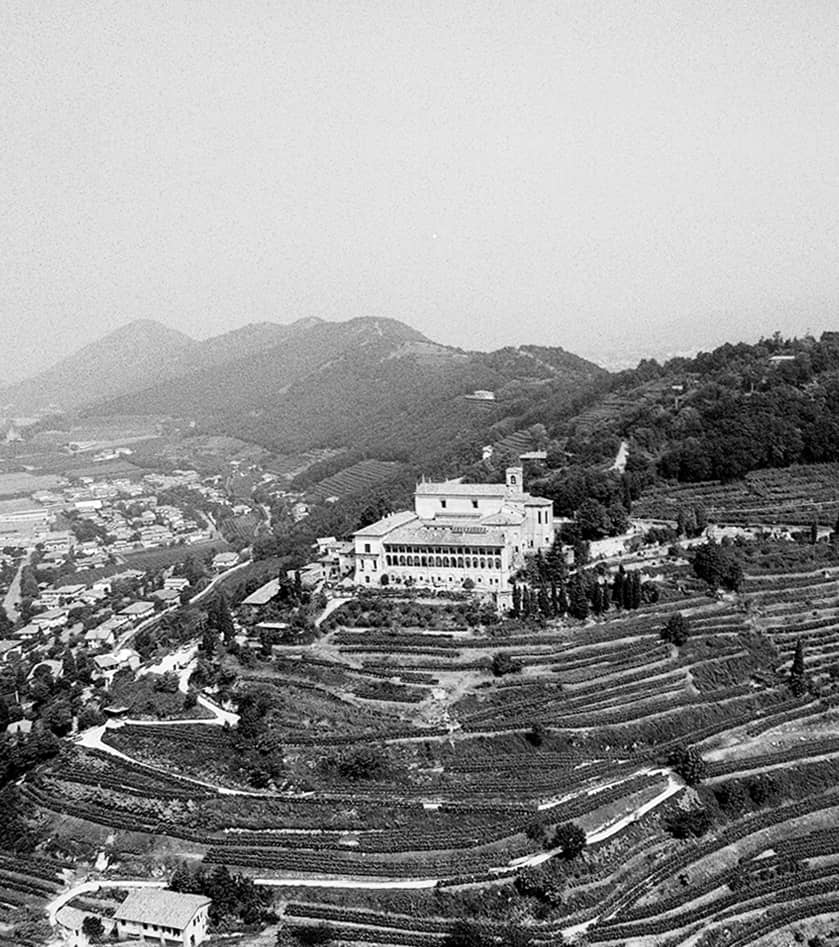